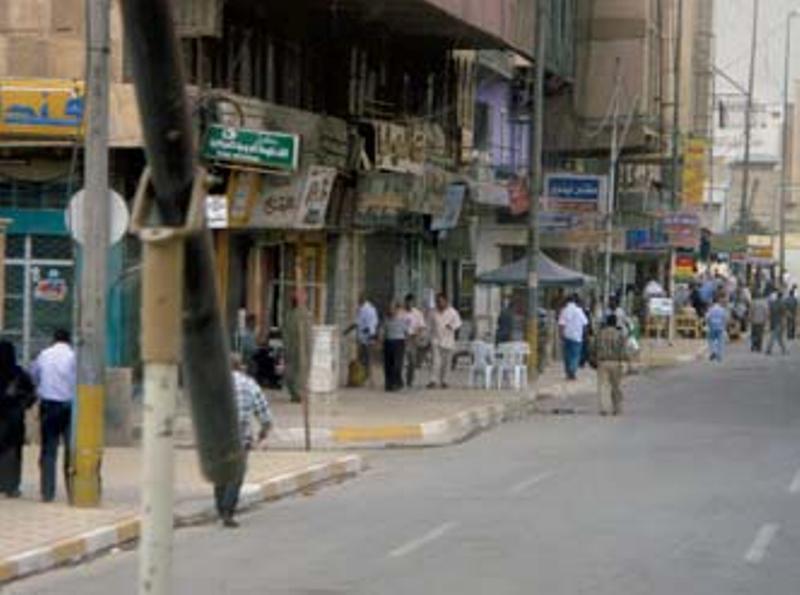 By Editor on 24th December 2012 in Healthcare

Business is booming, say cosmetic surgeons in one of Iraq’s most dangerous cities. It’s not just Botox for ladies either. Apparently the biggest increase is in young men who want more attractive noses.

The Mosul clinic run by Dr Sadallah al-Zako is full almost all day, every day. For five working days of the week it’s crowded with people from all age and social groups. What they have in common: they want to look nicer.

Al-Zako is a member of the British Association of Plastic Surgeons and he was the first to introduce cosmetic surgery to the city of Mosul in 1987. And now, as he told NIQASH, cosmetic surgery is on the increase. “Up by 70 percent in 2012 compared to 2009,” al-Zako boasts. “Currently I’m performing around 60 surgeries a month here.”

In the recent Iraqi past, most of the patients who came for cosmetic surgery were victims of violence or accidents, as well as children with congenital disfigurations. But over the past few years a new kind of customer has entered the market: men and women preoccupied with good looks.

“The relatively stable security conditions in the Ninawa province over the past two years and, perhaps more importantly, the increase in income levels for a large sector of local society, particularly among government employees, are two of the main reasons behind this increase,” local sociologist Bashar al-Mimari explains. “When people feel secure about their incomes, they start thinking of luxury items.”