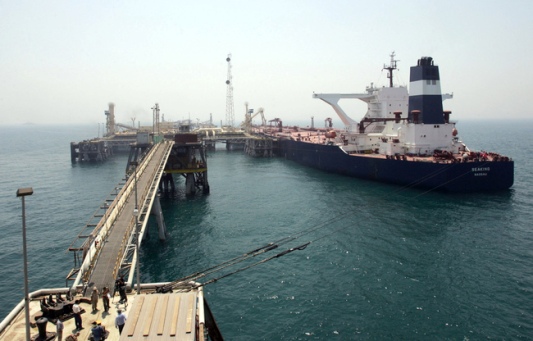 Iraq exports 73.1 million barrels of crude oil in January, bringing in revenue of $7.672 billion. This corresponds to a daily rate of 2.36 million bpd, very slightly up on the December rate of 2.348 million bpd.

A spokesman for the Oil Ministry, Asim Jihad said that export rates and revenues had "risen" despite the bad weather in the southern ports and low levels of output from the Kurdistan region.

In all, 64.9 million barrels, valued at $6.802 billion, were exported from Basra, while Kirkuk brought in $870 million from shipments of 8.2 million barrels.

The average selling price for the month was $104.923 per barrel.