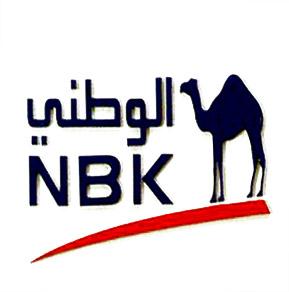 In a move that is likely to mark the start of a new era for the Iraq Stock Exchange (ISX), National Bank of Kuwait (NBK) has begun offering custody support services for ISX-listed shares through its 80%-held subsidiary Credit Bank of Iraq. This is arguably the most important step forward for the ISX since the implementation of electronic trading in 2009. At last the door is open for large institutional investors to enter the Iraqi market. (See this post for more on the significance of the custody issue.)

Credit Bank of Iraq received a letter of authorization to offer custody support services at the end of last year and just “went live” in January. So far the business has focused on custodying shares from the Asiacell IPO but they are now set up to custody all the existing names as well.

NBK will be an acceptable counterparty both for institutional investors and (as a subcustodian) for global custodians. With about US$ 58 billion in assets, it is Kuwait’s largest bank and also one of the largest in the Middle East. It has also been on Global Finance magazine’s list of the world’s fifty safest banks for the past six years and is the top rated bank in the region. In addition, NBK’s custody services now cover not only Iraq but also the GCC and Egyptian markets—an important consideration for institutions looking for a “one-stop shop.”

With a custodian of this caliber on board, the ISX is now in a position to mobilize significant amounts of foreign capital. This is important not only because the listed companies will have greater access to financing but also because increased participation by international investors will incentivize the introduction of best practices at local financial institutions. NBK’s custody breakthrough is thus a breakthrough not only for the Kuwaiti bank and its clients but for Iraq’s capital markets as well.