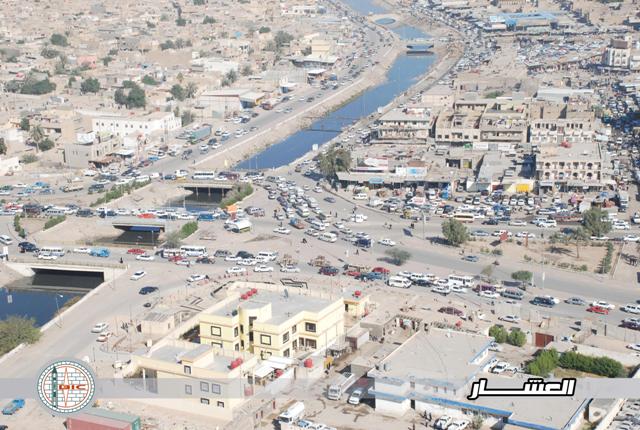 The change of the municipal government in the oil-rich Iraqi city of Basra, some 490 km (305 miles) from Baghdad, raises a number questions regarding the policy that the new government will adopt in dealing with the many foreign oil companies operating in the area on service licenses from the central government in Baghdad.

Prime Minister Nouri al-Maliki's coalition failed to retain the governorship of Basra province — considered the highest local authority, according to the Iraqi constitution — after winning it in the last round of elections. Instead, the coalition was forced to make do with heading the municipal council.

Possession of the governorship of Basra went to the bloc of the Shiite cleric Ammar al-Hakim, who supports granting a greater voice to Iraqi Sunnis in managing the country's affairs. He prefers to work with another cleric, Muqtada al-Sadr, instead of Maliki.

A source in the prime minister's office informed Al-Monitor that "Maliki was extremely angry when Hakim and Sadr decided to ally with one another and exclude Maliki's State of Law Coalition from the governor's office of Basra."

The oil companies in the area confront a number of problems related to employing Iraqis in their enterprises in the Basra province.

Hakim's bloc, which has chosen to name itself Al-Muwatin (The Citizen), stated that the previous government of Basra "was negligent with the central government concerning the right to participate in managing the oil fields, which is laid out in Article 12 of the Iraqi constitution."

2 Responses to Oil Cos in Basra Caught in Political Crossfire