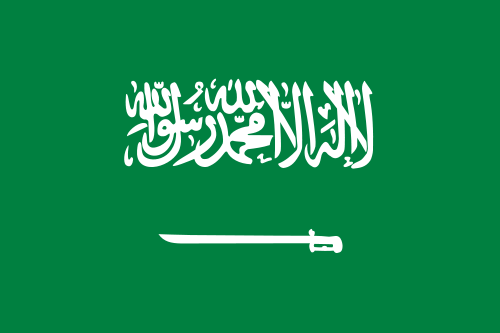 Hantoush added that the highway is slated to be used for hajj, umrah and trade exchange purposes, and aims to improve trade relations and religious tourism between the two countries.

The highway was constructed by local and government companies, and was completed within two years.