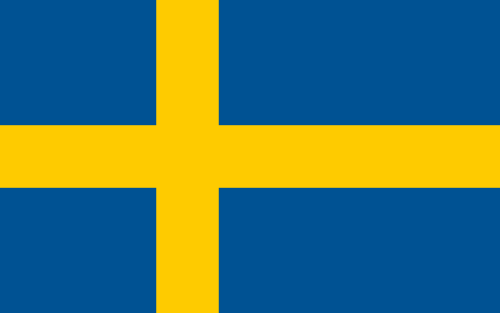 Swedish aid money channeled to Iraq has gone missing, leading the government coalition partner the Centre Party to report the democracy project to the police.

The Local reports that the project was administered by the minority party's international foundation CIS (Centerpartiets internationella stiftelse), but accountants realized that they could not account for expenses to the tune of 3.2 million kronor ($490,000) between 2009 and 2010.

The money originally came from the state agency SIDA (Swedish international Development Agency), meaning it is tax kronor that appear to have been spirited away.