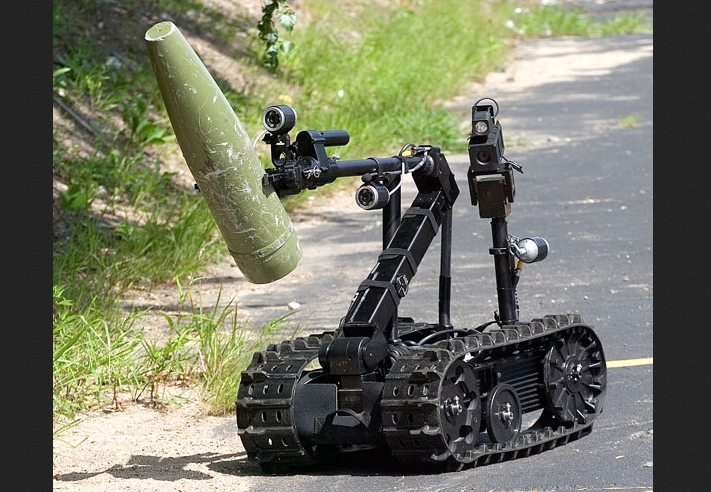 By Editor on 27th September 2013 in Security

QinetiQ North America (QNA) has announced it is being awarded a $20 million, firm-fixed-price contract for its TALON IV military robots (pictured), spares and training. The contract will support foreign military sales to Iraq.

The TALON IV robot provides the Iraqi military's explosive ordnance disposal technicians with a man-transportable capability to remotely perform reconnaissance and IED detection. Work will primarily be performed in Waltham, Mass., as well as Iraq, and is expected to be completed by March 2014.

“We are proud to provide the Iraqi military with additional TALON IV robots to keep their military, first responders, and civilians safe from the extreme dangers caused by improvised explosive devices (IED) ... TALON is a premier counter-IED robot in use in countries across the globe, to detect tens of thousands of IEDs and save countless lives.”