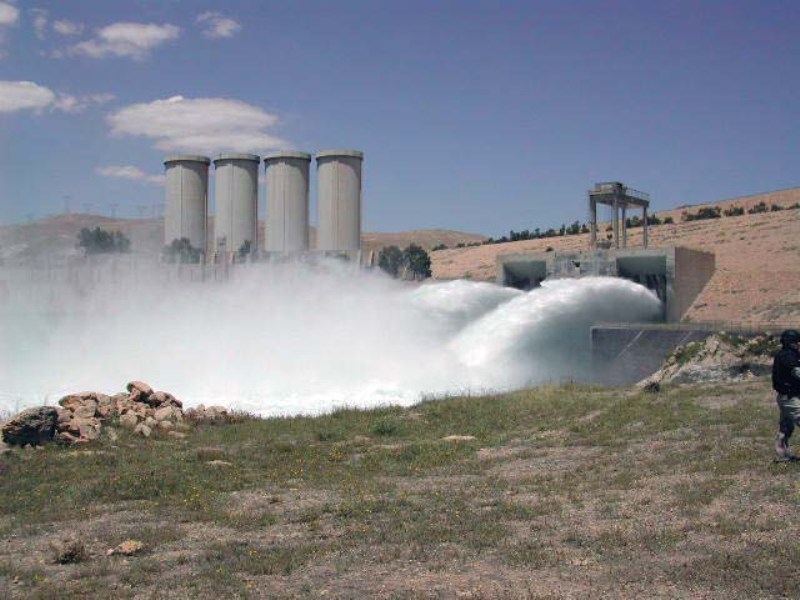 By Walid Khadduri for Al-Monitor, translated from Al-Hayat. Any opinions expressed are those of the author, and do not necessarily reflect the views of Iraq Business News.

On Sept. 14, 2013, the Iraqi parliament's Oil and Energy Committee published a report drafted by the advisory board of the Prime Minister's Office, which indicated that Iraq is losing around $40 billion annually due to the lingering power outage crisis.

The report confirmed that the continuous power outages caused serious damage to petrochemical plants and private plants. It is worth mentioning that for years now power outages in Iraq have shot up from 15 to 20 hours per day throughout the year, with the exception of the Kurdistan Region of Iraq, where the private sector participates in electricity generation and distribution.

It is true that power outages have become a part of daily life for Iraqi citizens, but their far-reaching implications go beyond significant material losses. The continuous blackout has led to the use of generators at homes and in neighborhoods, causing severe environmental pollution. Moreover, constant and sudden outages damage household electrical appliances such as refrigerators, computers and televisions.

These losses may have been borne by the citizen and not the state as a whole, yet they are significant cumulatively losses for the country, both at the moral and material levels. Besides pollution, Iraqis pay hundreds of dollars for generators and fuel, in addition to the state electricity bills.

Why this dire situation in the electricity sector in Iraq and other Arab countries? Why is this happening at this particular stage and not in the first stages of use of electricity in the Middle East, that is, decades ago, after World War II? Does Iraq — and other countries witnessing the same tragic experience — lack the necessary funds for the construction of power plants? Of course not. The main reason lies in the dissemination of a culture of corruption and lack of accountability, which spread to senior officials in the Iraqi state.