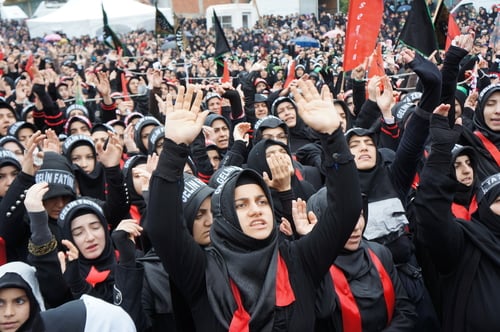 By Editor on 9th November 2013 in Politics, Security

By Salem Radwan al-Mousawi for Al-Monitor. Any opinions expressed are those of the author, and do not necessarily reflect the views of Iraq Business News.

Iraqi Justice Minister Hassan al-Shammari recently prepared a new draft law regarding Jaafari [Shiite] personal status and Jaafari jurisprudence. He then submitted the law to the Council of Ministers, so that the latter can vote on it and then it can be sent to the Parliament to become an enforced law.

Jaafari is the term used to refer to jurisprudential matters concerning Iraqi Shiites, which make up the majority of the country's citizens. The Iraqi public is sharply divided over this issue for two reasons. First, the draft law is linked to sectarian identity, and second it is linked to the conflict over whether the state should choose a secular or religious identity.

Defenders of the draft law have expressed their happiness that the law was issued, because of its role in strengthening the particularity of the Jaafari sect. Janan al-Breisim, an MP from the Virture Party, to which Shammari belongs, said that the proposed law is based on Article 41 of the constitution, which states: "The followers of all religions and sects are free in managing their sect's endowments, affairs and religious institutions in accordance with their religions, sects, beliefs or choices."

The proposed law has caused multiple reactions among the Iraqi civil current at the social and legal levels. They consider it something that will increase the sectarian rift in society, lead to the fragmentation of national identity, and divide Iraqis into various religious entities that are separate from one another both socially and legally.