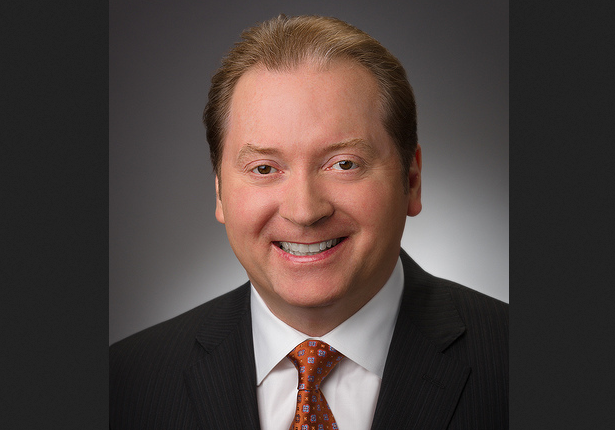 Marathon Oil Corporation has announced that the Mirawa-1 exploration well has discovered multiple stacked oil and natural gas producing zones on the Company's operated Harir Block in the Kurdistan Region of Iraq.

Located approximately 40 miles northeast of Erbil, the Mirawa-1 well was drilled to a total depth of approximately 14,000 feet. Oil and natural gas shows were noted over an extensive gross interval of both Jurassic and Triassic reservoirs from 5,800 feet to total depth. An extensive drill-stem testing program was conducted.

Flow rates, which were equipment constrained, were established from multiple zones in the Jurassic of high quality oil (39º - 45º API) totaling in excess of 11,000 barrels per day (bpd). Additionally, multiple non-associated gas zones in the Triassic flowed at rates totaling approximately 72 million cubic feet per day (mmcfd), together with associated condensate from one zone at a rate of 1,700 bpd.

"The Mirawa oil and natural gas discovery well found significant resources in both the Jurassic and Triassic reservoirs. We look forward to further appraising this discovery and drilling our next Harir Block prospect, Jisik.

"The success we and others have had in the Kurdistan Region of Iraq, including this most recent discovery, demonstrates the importance of this region as a potential major hydrocarbon producer. As the first large U.S. publicly traded company to enter in October 2010, Marathon Oil is pleased to have a strong presence in the Kurdistan Region of Iraq."

The Mirawa-1 well will be suspended for potential future use as a producing well. Following completion of current operations, the drilling rig will be moved to the Jisik-1 prospect located nine miles northwest of Mirawa-1. The Jisik-1 well will test a similar prospective structure to Mirawa.

6 Responses to Marathon Finds Oil and Gas at Mirawa