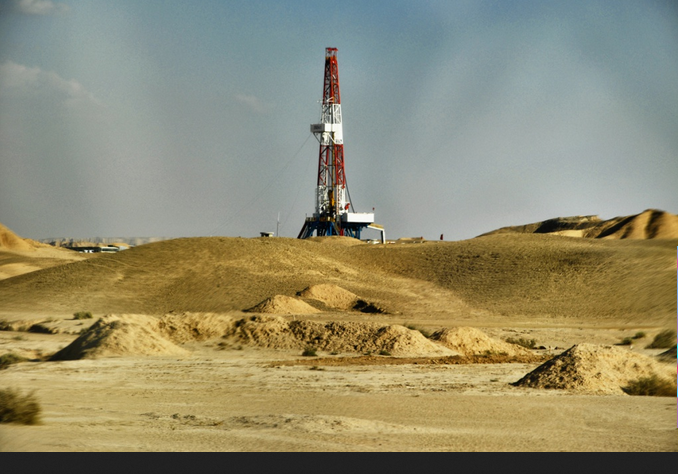 Russia's Gazprom Neft has picked a contractor to drill six production wells in the Badra field in Iraq which it operates. China’s Zhongman Petroleum and Natural Gas Group Co., Ltd (ZPEC) has won the tender.

The contract includes engineering, procurement and drilling of wells. Two rigs will start drilling in March 2014.

Two wells are currently undergoing tests in Badra and a third will be launched in early 2014 under earlier signed contracts. The infrastructure required to make the field operational in early 2014 will include the Central Collection Point with a total capacity of 170,000 barrels a day.

The first 60,000 barrels a day unit is due to be launched within months. A pipeline to the Garraf field, shortly to be completed, will deliver oil to Iraq’s long-distance oil transportation system.