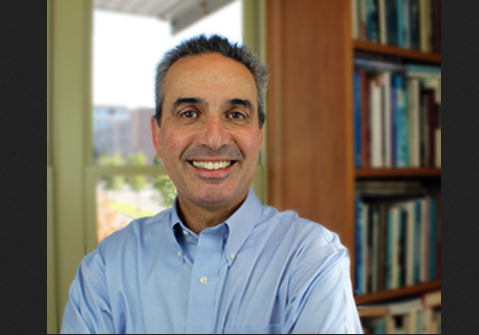 A consortium of architecture and design firms from Michigan, USA, has been hired to design a $600 million, 2.8 million-square-foot new petroleum engineering university in Basra.

Victor Saroki (pictured), CEO of Saroki Architecture, said the group originally pitched itself to the Iraqis about 18 months ago to build teaching hospitals.