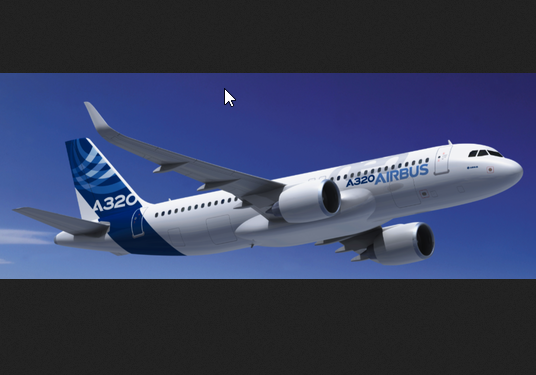 By Editor on 29th November 2013 in Iraq Transportation News

Iraqi Transport Ministry is negotiating with Airbus to buy a number of planes, according to a report from Aswat Al Iraq.

Iraqi Transport Minister Hadi al-Ameri said the negotiations related to a number of A320 planes.

He also confirmed signing the contract with the Canadian company Bombardier to buy ten planes, and said that Iraq will receive the second US Boeing plane next month, which is one of 45 planes contracted with the company.

2 Responses to Iraq Negotiates with Airbus