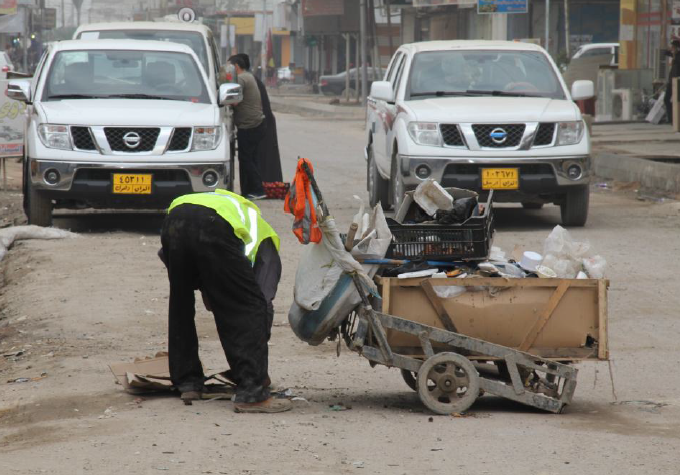 According to a report from Alsumaria, the company beat six competitors from Germany, Lebanon, Turkey and Iran.

"Al Basra’s Governor, Majed Al Nasrawi, reiterated on numerous occasions the importance of dealing with the company according to standards of quality, timely delivery and cleanliness instead of the weight of garbage collected and buried in landfills. The latter approach has proven to be a failure when it was adopted with Gifra, the Turkish cleaning company in 2010."

The Kuwaiti company has agreed to employ many of the existing municipal workers in providing the service, with the remaining workers re-allocated to "public schools and certain sanitary centers".

One Response to Kuwaiti Company to Clean up Basra