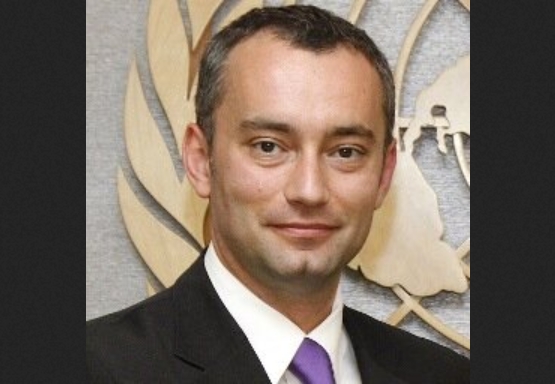 By Editor on 15th May 2014 in Agriculture, Security

Nickolay Mladenov (pictured), the Secretary-General’s Special Representative for Iraq, visited the area of Abu Ghraib on Wednesday and spoke out against what he called the deliberate flooding of the area. Floods in Abu Ghraib have caused the displacement of more than 12,000 families and submerged hundreds of houses, including at least four schools.

Mr. Mladenov also reiterated the UN’s readiness to continue working with the Ministry of Displacement and Migration and the local authorities to address the urgent humanitarian needs in Abu Ghraib, notably access to safe drinking water.

Mr. Mladenov called on the Government, the Iraqi Security Forces, local authorities and tribal leaders to work jointly and quickly to restore legitimate control over the flow of the river Euphrates. He said that those who are now in control of the barrage in Fallujah should understand the consequences of their actions on the lives of tens of thousands of Iraqis.

Asked about the use of water to flood neighbourhoods, the Spokesman pointed to the need to restore the legitimate control of the river.

One Response to UN Concerned at 'Deliberate Flooding' in Abu Ghraib