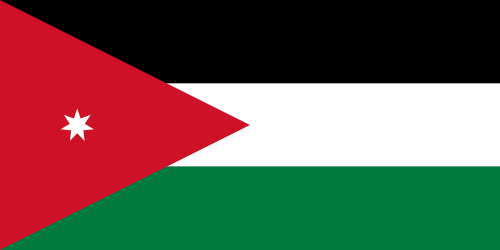 Iraq’s parliament fully supports a project to build an $18 billion pipeline to export crude oil from Basra to Jordan’s port city of Aqaba.

“We are very supportive of this strategic project with Jordan, which will greatly help Iraq increase its oil exports across the world.”

The 1,680-kilometre double pipeline will pump one million barrels of oil a day from Basra on the Arabian Gulf to Aqaba Port, and around 258 million cubic feet of gas.

The oil pipeline, which is expected to be operational late in 2017, will provide Jordan with 150,000 barrels of- oil per day, while the rest will be exported through Aqaba, generating an estimated $3 billion a year in revenues for the Kingdom.

Approximately 100 million cubic feet of natural gas will fulfil Jordan’s gas requirements and the rest will be used in pumping stations along the double pipeline.

Baghdad has recently shortlisted 12 international companies to build the pipeline, according to Iraqi officials and the State Company for Oil Projects (SCOP) is expected to invite these firms to submit their offers by November or December.