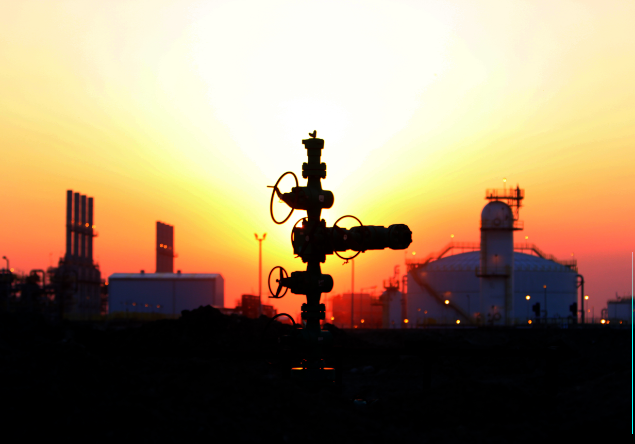 Iraqi oil exports rose for a second consecutive month in May, according to a report from AFP.

All of the shipments were made from southern export terminals, following persistent attacks on the Kirkuk to Ceyhan pipeline.

Iraqi Entrepreneurs Strike it Rich
The Fall of Mosul: Is it Time Washington Woke Up?
Tags: Iraq Oil Exports News