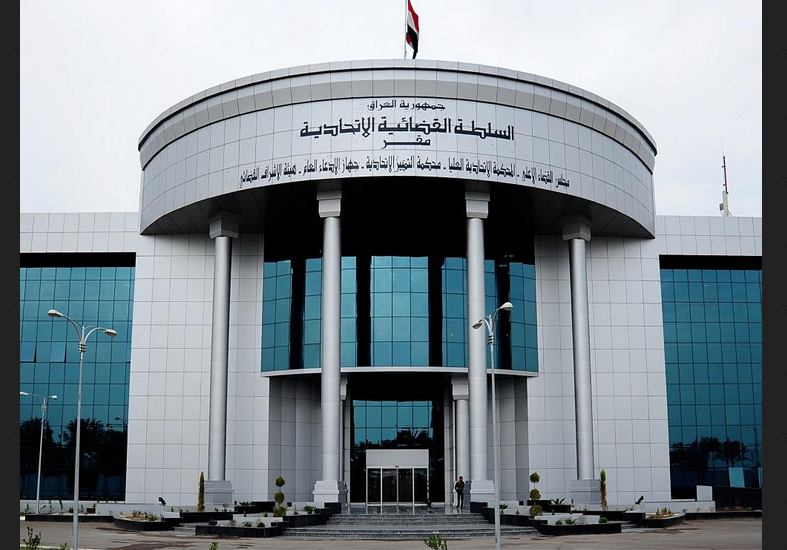 Iraq’s Supreme Court has turned down a request from oil minister Abdul Kareem al-Luaibi [Elaibi] to issue a temporary injunction against the Kurdistan Regional Government to prevent direct oil exports from the region.

According to a report from Rudaw, the unanimous ruling prompted the KRG to declare victory in its dispute with Baghdad over independent oil sales.

The KRG noted that al-Luaibi's case was based on his own interpretation of constitutional provisions by which he claimed that the oil and gas affairs fall within the exclusive powers of the federal government.

The ruling effectively lifts a further barrier to independent Kurdish oil exports, which initially struggled to find international buyers in the face of Baghdad’s threats.

A statement from the KRG said:

“With this Court decision, the Kurdistan Regional Government has another important clarification of its acquired rights as stated in the Constitution.

"Such a decision by the highest court in the land is binding on the Minister and cannot be challenged in any way.”

The injunction was reportedly rejected on legal grounds and the court did not rule explicitly on the constitutional issue.

One legal expert told Rudaw that the Iraqi Supreme Court rejected the bid “for how it was drafted only ... The court’s rejection doesn’t mean consent for KRG’s oil exports.”

Baghdad recently filed for arbitration against Turkey with the International Chamber of Commerce in Paris, claiming that, by facilitating the export of crude oil from Kurdistan without the authorisation from the Iraqi Ministry of Oil, Turkey has breached its obligations under the Iraq-Turkey Pipeline Agreement.

One Response to Supreme Court Ruling on Kurdish Oil Sales