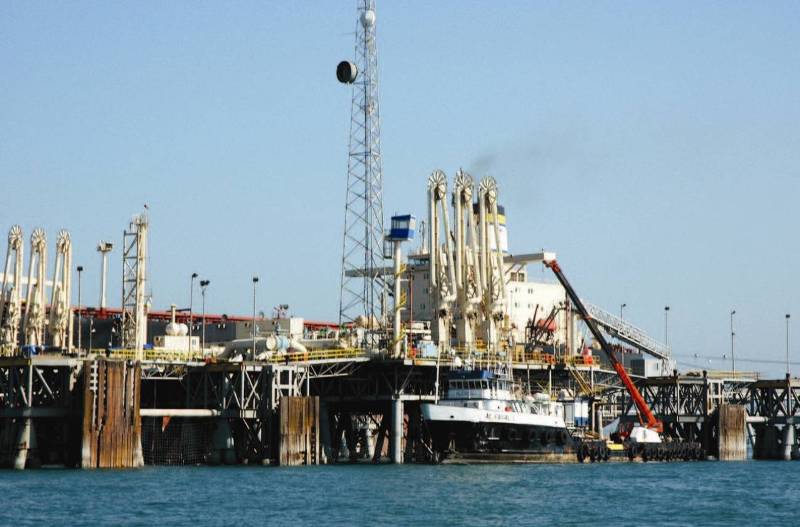 According to a statement released by the Ministry of Oil, Iraq exported 75.7 million barrels of oil in July. This figure means that an average of 2.5 million barrels were exported per day and would mark a five percent increase in exports since July 2013.

Iraq earned $7.74 billion worth of revenue from oil sales in July alone.

The oil sold over the past month came from Basra province, as Iraq has not been able to export crude from its northern oil fields because of the advance of the Islamic State (IS).