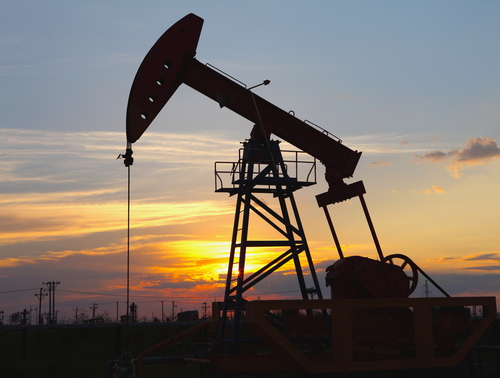 According to data collected by Reuters and estimates by other energy industry sources, exports from Iraq’s southern oil terminals averaged 2.3 million barrels per day worth of crude oil exports. This figure is almost 140,000 barrels per day less than Iraq’s July figure.

Iraqi officials insist the decline was not because of the ongoing threat of the Islamic State (IS) in the north of the country, but instead a series of days of bad weather that delayed tankers.

May 2014 marked the highest figures for Iraqi crude exports at 2.58 million barrels per day.