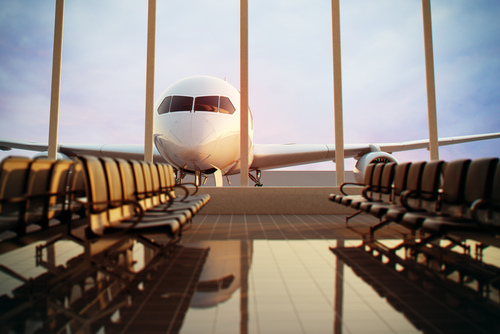 The governor of Al Diwaniyah officially announced the start of the bidding process for a new airport in the southwest of the province.

The project recently received approval from the central government for the construction of a civilian airport.

The local government will soon begin presenting the idea to foreign contractors. The project must be launched within two years otherwise it may be anulled by the central government.