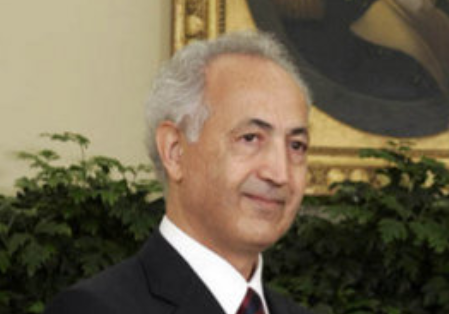 A former Iraqi official said China would have the opportunity to play a big role in Iraq's reconstruction when the country is more stable.

Samir Sumaida'ie (Samir Sumaidaie) (pictured), who was Iraqi ambassador to the US from 2006 to 2012, told Xinhua:

"Although Iraq is still a fragmented country, sooner or later, it will need to rebuild infrastructure, including roads, hospitals, schools, ports, railway lines, and so on ...

"China will have the opportunity to play a big role when Iraq is able to welcome foreign contributions ...

"Countries like Iraq should open their arms to every foreign power that is interested in helping it stabilize and rebuild itself."

He added that he believed China's proposal to build a Silk Road Economic Belt and the 21st Century Maritime Silk Road would benefit all participating parties.