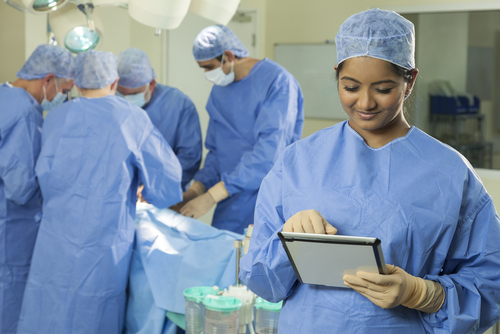 By Editor on 8th November 2014 in Employment, Healthcare

The State Level Bankers Committee (SLBC) in the Indian state of Kerala has reportedly agreed to the state government’s request to provide benefits to around 500 nurses who have returned from Iraq and Libya.

According to a report from The Hindu, the benefits will be in the form of one-time settlements and loans at reduced rates.

The banks have agreed to write off all the interest on educational loans taken out by these nurses and have announced a one-time settlement which states that only the capital will have to be repaid, up to a maximum Rs.4 lakh.