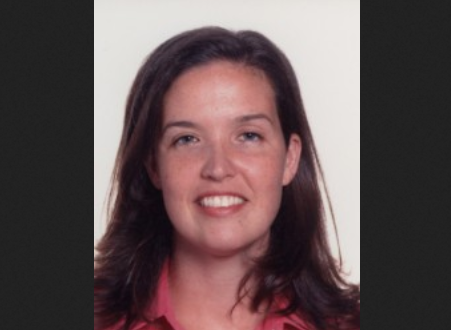 The Director for the Middle East & Asia at the US State Department's Bureau of Energy Resources has said that while the Islamic State (ISIS, ISIL, IS) is not able to fully exploit the oilfields under its control, it could be able to produce as much as 50,000 barrels of oil a day using the technology that it has available, and coalition efforts have severely restricted its ability to monetise this resource.

Speaking at CWC's Kurdistan-Iraq Oil & Gas Conference in London, Sandra Oudkirk (pictured) said that a web of middle-men are involved in this oil trade, some with direct ties to ISIL, some sympathisers, and many who are simply opportunists looking to benefit from the steep discounts that ISIL offers.