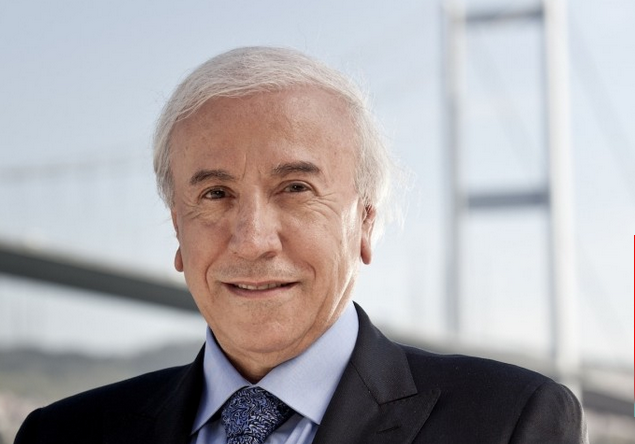 According to current plans, the Kurdish region of Iraq will be able to export 1 million barrels of oil in the not too distant future--by some accounts by the end of 2015.

By 2020 as much as 10 billion cubic metres of gas will be exported from the region to Turkey under a 2013 agreement and this could rise to 20 bcm.

In the south of Iraq, this is rivalled by some ambitious expansion plans with Iraq’s South Oil Company, BP and PetroChina leading the charge at Rumaila, where they recently announced plans to double production at the super-giant field.

Meanwhile, the Shell-Petronas-Missan consortium continue plans at the vast Majnoon field. As the axis of global energy consumption shifts east, such expansion remains justified even as prices have tumbled.

But while the history of oil and gas in southern Iraq goes back decades, the Kurdish region remains in many ways an energy frontier. For example, in 2009 there were no official exports while today the Taq Taq and Tawke fields alone will bring an extra 160,000 bpd available for export and processing by the end of 2015.That impressive point was not the most important thing mentioned at the 4th Kurdistan-Iraq Oil and Gas Conference in London, a superbly well-organized event from CWC.

The three day conference provided delegates with nothing less than an immersive experience of the Iraqi energy sector and its emerging opportunities.