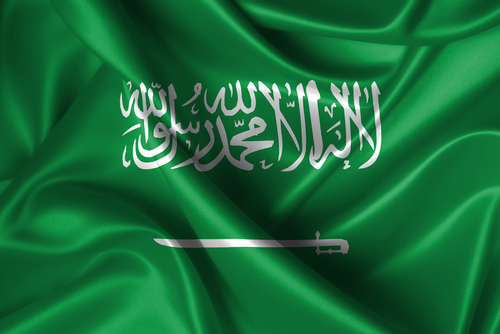 After more than twenty-five years without an embassy in Iraq, the Saudi Foreign Ministry has announced that it will reopen its embassy in Baghdad.

Saudi officials will travel to the country this week to begin preparations for the construction of the new facility.

Saudi Arabia also plans to open a consulate in Erbil.

In an unrelated development, two Saudi border guards have been killed and a third wounded in a suicide bomb attack at the frontier town of Judayyidat Arar, close to the border with Iraq's Anbar province.

One Response to Saudi Arabia to Reopen Diplomatic Facilities