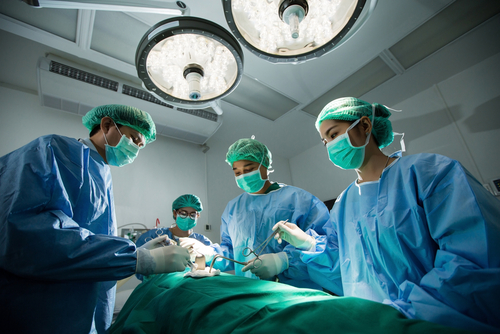 Shaker further said that bolstering this feeling was the “collapse experienced by the Iraqi medical sector since the 1990s as a result of successive wars and the decline in the numbers of Iraqi specialists since sectarian violence erupted in 2003.” He believes, “Above all else, the state must fight the [medical tourism] phenomenon instead of encouraging it by espousing the slogan of ‘treatment at home is best’ and preparing the infrastructure for that.” Shaker cited “kidney failure, organ transplant, cancer, open heart surgeries, tumors, coronary artery transplant surgery and spinal deviations” as among the diseases considered difficult to treat​ in Iraq.

Halim Hassan, from Najaf, told Al-Monitor, “Bribery plays an important role in obtaining financing for treatment abroad.” He claimed, “An intermediary demanded $500 to arrange for [my] trip abroad.”

As news spread about the rampant corruption in obtaining approval for treatment abroad, the Ministry of Health felt compelled to defend its “Treatment for Iraqis in India” program and deny any issues. The ministry spends millions of dollars a year on treatments abroad. Given this, Hassan said, “It would have been better to spend these exorbitant amounts on building hospitals and medical facilities.”

Latif Hassan, a sociologist from Najaf looking into the growing phenomenon of local residents seeking treatment in India, told Al-Monitor, “Promoting treatment abroad is a deliberate campaign to undermine and belittle national health services at the hands of companies and offices making huge profits from their investments in the sector.”