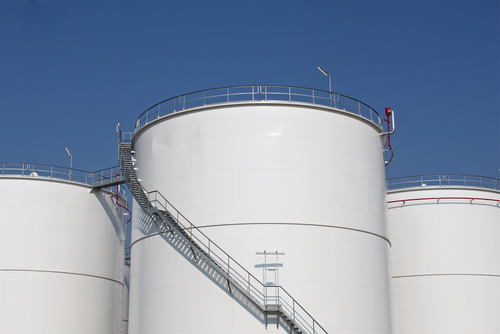 Iraq's exports were restricted in January due to bad weather in the Gulf.