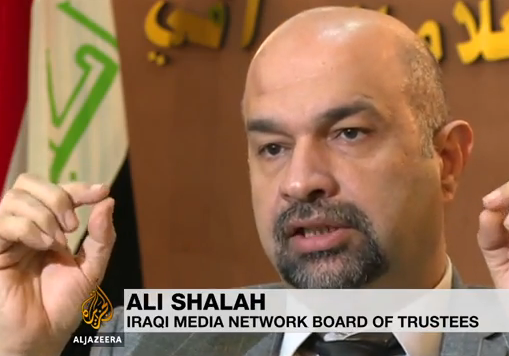 The armed group Islamic State of Iraq and the Levant (ISIL, ISIS, IS) has been running an ambitious propaganda campaign that includes social media and lots of recruitment videos tailored to different cultures and countries.

But Iraq's government is fighting back, using comedy and art.

4 Responses to Video: Battling ISIL with Comedy and Art