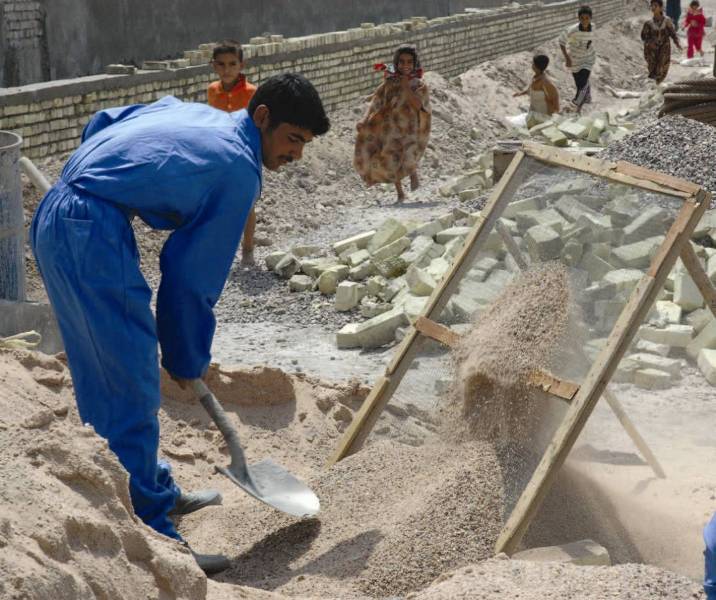 By Editor on 4th March 2015 in Employment

The Iraqi Minister of Labour and Social Affairs, Mohammed Shayaa al-Sudani, has said that the unemployment rate in Iraq has passed 25 percent.

Ministry statistics also show that Iraq's population is now almost 36 million, two million of whom are internally displaced as a result of the conflict with Islamic State (IS, ISIS, ISIL).

According to a report from BasNews, the Planning Ministry reported in July 2014 that the unemployment rate was 16 percent.