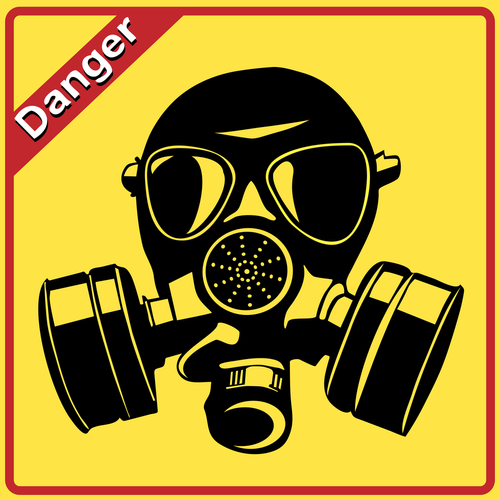 Kurdish security officials report that the Islamic State (IS, ISIS, ISIL) has once again used chemical weapons against its forces. The IS used chlorine gas twice against the Peshmerga outside of the city of Tikrit.

The militants have used the gas before against the Peshmerga. The last reported gas attacks by the IS were in December 2014 and January 2015.