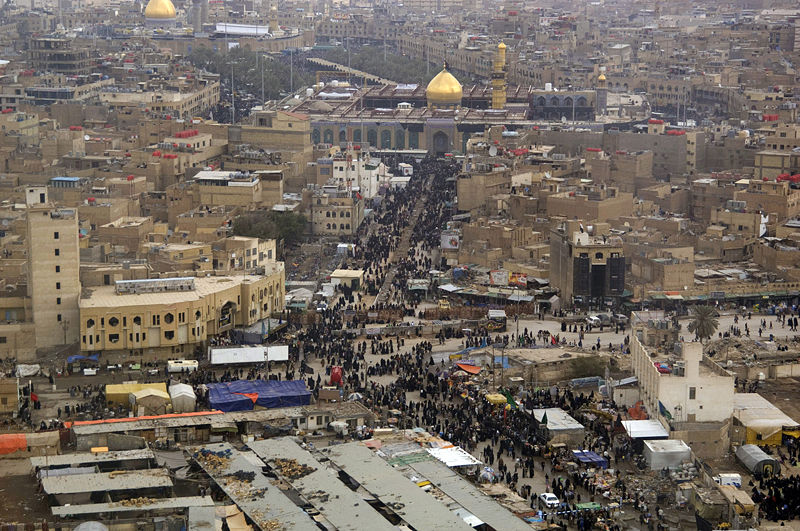 Karbala [Kerbala] governorate is reportedly planning to build an industrial city to attract local and foreign capital into the manufacturing sector.

The province's deputy governor, Jassim Al-Fatlawi, has said that an agreement has been signed with the Ministry of Industry to create the infrastructure.

Karbala’s government is to allocate the land for the project, while the Ministry will install the infrastructure, including roads, sewage, water and electricity.