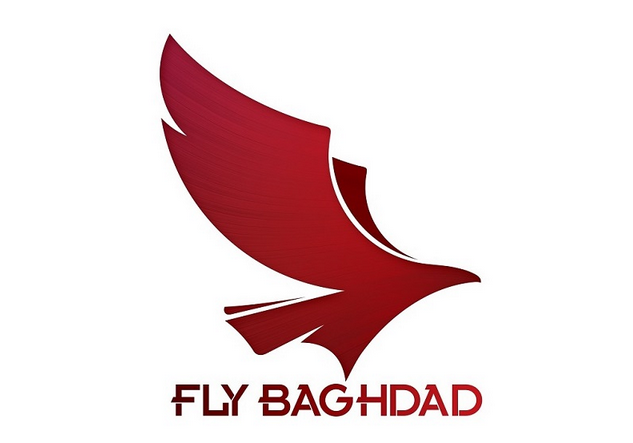 By Editor on 16th April 2015 in Iraq Transportation News

Deputy Transport Minister Bangen Rekani told Bloomberg that FlyBaghdad, owned by Iraqi investors, will operate two Airbus Group NV A320 narrow-body planes and a Bombardier Inc. CRJ-200 regional jet. Start-up costs of are estimated at $25 million to $30 million (30-36 billion Iraqi dinars), and the airline is expected to make a profit in its first year.

Airlines including Qatar Airways, Emirates and Etihad Airways have suspended flights to cities such as Baghdad and Erbil due to security concerns.

“Local carriers are making up for the gap left by the international ones,” the Deputy Minister added. “Travel in Iraq depends on security — if the situation improves the number of passengers will increase significantly.”

Iraq is also studying the feasibility of setting up a low-cost airline and experts from the International Air Transport Association (IATA) are assessing the market, the Rekani said.