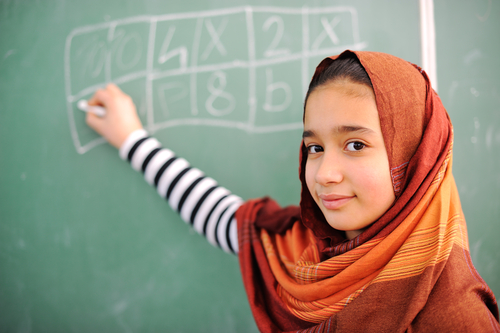 By Editor on 21st April 2015 in Iraq Education and Training News, Security

It is no new phenomenon that students in Iraq are exposed to physical punishment at the hands of their teachers.

But a video posted on YouTube and social media sites on March 25 showed a school principal slapping students violently in their faces. Ali Hassan, a teacher from the Maysan governorate in southeastern Iraq, told Al-Monitor that the students in the video are 8-10 years old.

According to the educational media manager for the Maysan governorate, Mohammed Hamza al-Kaabi, the video had been in the possession of the Directorate of Education for two weeks before it went viral on social media.

As a result, there was a massive wave of demands to dismiss the principal on the grounds of using excessive violence, and to prosecute him.

The video shows the Zahawy primary school principal in al-Kahla region in Maysan governorate — 320 kilometers (199 miles) southeast of Baghdad — slapping students, who were standing next to one another, in their faces and pulling their ears violently.

The video provoked the disapproval of the Committee of Integrity, which demanded the arrest of the principal. On March 26, Minister of Education Muhammad Iqbal called for “conducting an urgent inquiry and punishing the school principal.”

The general inspector of the Ministry of Education, Jamila Zidane, told Al-Monitor over the phone, “The ministry’s general inspectorate will impose disciplinary and administrative punishment to deter the abusive principal.”

One Response to Teachers Resort to Abuse of Students