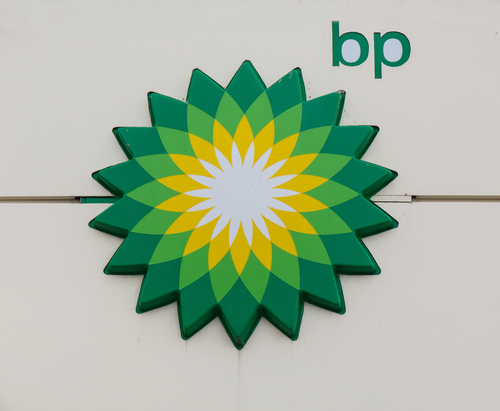 The President of BP Iraq, Michael Townshend, has said that the company has extended an agreement with the Ministry of Oil to boost production at the Kirkuk oilfield.

Reuters quotes him as saying "We had a letter of intent, which was for a year, and we extended that until the end of this year because there was a time last year where we couldn't do anything productive."

Under the deal, BP works on the Baba and Avana geological formations on the Baghdad-administered side of the border, while Kirkuk's third formation, Khurmala, is controlled by the Kurdistan Regional Government (KRG).