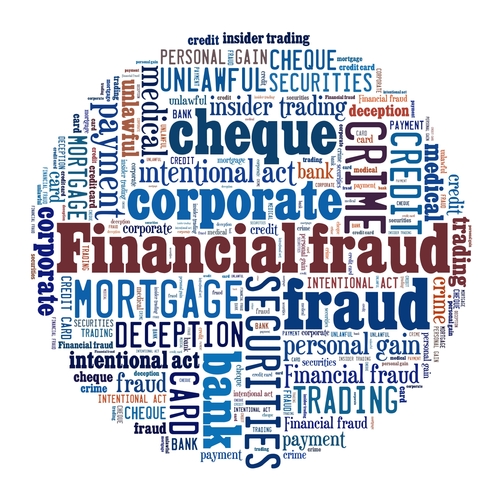 By Editor on 11th May 2015 in Construction & Engineering In Iraq, Security

The former president, chief executive officer, and chairman of the board of a New Jersey-based international engineering consulting company has been sentenced to 12 months of home confinement and fined $4.5 million for conspiring to defraud the U.S. Agency for International Development (USAID) with respect to billions of dollars in contracts over a nearly 20-year period.

Derish Wolff, 79, of Bernardsville, New Jersey, previously pleaded guilty to conspiracy to defraud the government with respect to claims.

Wolff, the former president and CEO of Louis Berger Group Inc. (LBG), led a conspiracy to defraud USAID by billing the agency on so-called “cost-reimbursable” contracts – including hundreds of millions of dollars of contracts for reconstructive work in Iraq and Afghanistan – for LBG’s overhead and other indirect costs at falsely inflated rates.

(Source: US Dept of Justice)