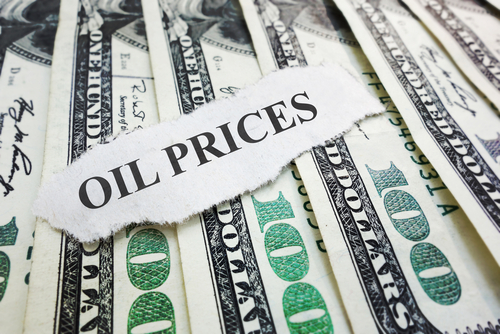 Reuters reports that spot premiums for Basra Light crude hit a multi-year high on Thursday, after Iraq cut supply of the grade to export more of its new Basra Heavy oil in June.

Traders told the news agency that the premium for June-loading Basra Light surged to more than $1 a barrel to its official selling price.

Larger-than-expected volumes for new heavy grade depressed its differential to a discount against its OSP.