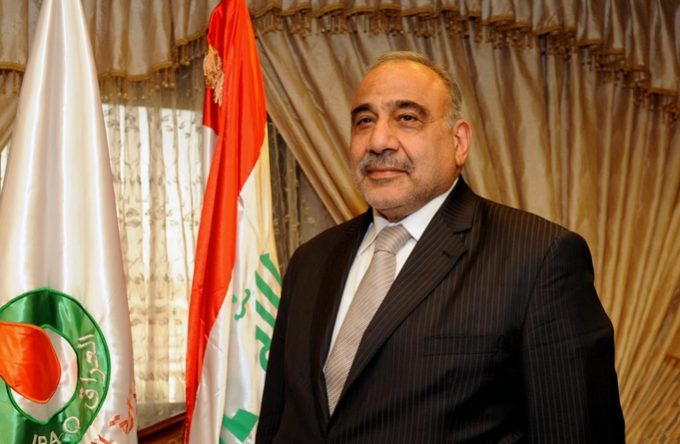 Iraq is committing 27,000 security personnel to protect its oil and energy infrastructue from attacks by the Islamic State (IS, ISIS, ISIL).

According to a report from The Telegraph, the new 'oil army' would be drawn from an existing energy police corp that is under control of the country's Interior Ministry.

Meetings will take place in the coming weeks to finalise the structure of the force, which will receive additional training and equipment.

"Their mission is to secure all oil and electricity facilities," said Mr Abdel Mahdi.

8 Responses to New Army to Defend Oil and Electricity Facilities