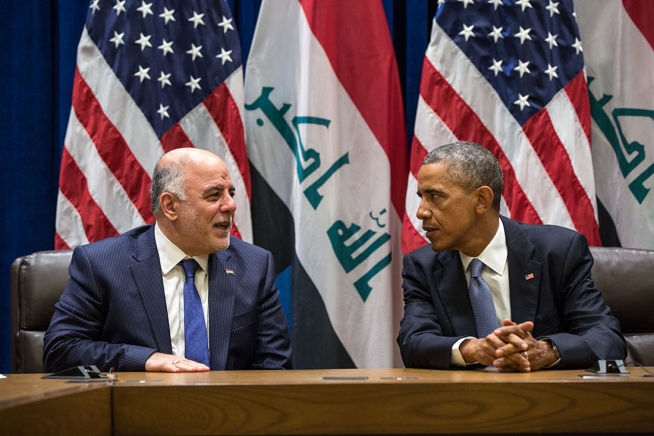 US President Barack Obama is reportedly preparing to approve the deployment of up to 500 additional US troops to Iraq to train up local forces fighting the Islamic State (IS, ISIS, ISIL).

Unnamed US officials were quoted as saying that a new training base may also be set up in Anbar.

3 Responses to Another 500 US Troops for Iraq?