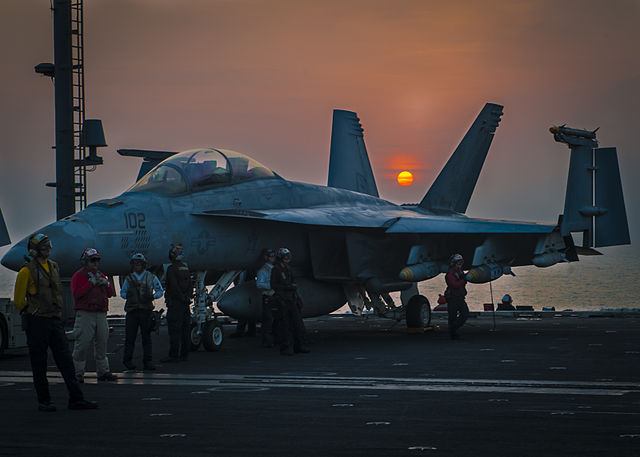 Officials reported details of the latest strikes, which took place between 8 a.m. Wednesday and 8 a.m. Thursday, local time, noting that assessments of results are based on initial reports.