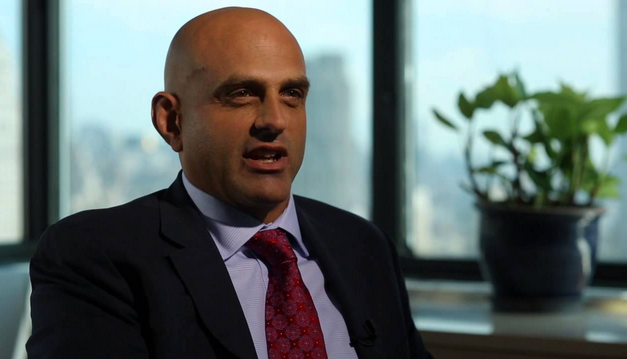 Work will be performed in Iraq with an estimated completion date of June 30, 2018.

One bid was solicited with one received.

The company has previously been involved with base life support at the camp, and was recently awarded a similar contract at the Besmaya Compound.