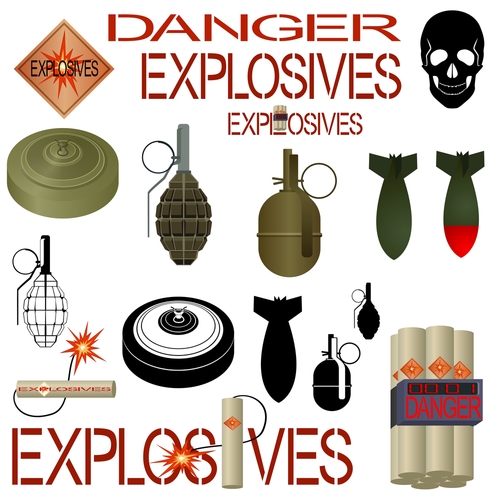 The Iraqi Military Industry Commission (MIC) has a tragic story. Iraq developed its local military industry during the Iran-Iraq War, but in 1991, the international coalition — which was established in 1990 by a United Nations decision to force the Iraqi forces out of Kuwait and monitor Iraq’s activities in the military industry field — brought down most of the MIC’s important facilities, and the coalition’s inspection teams destroyed what was left of it under the pretext of destroying weapons of mass destruction.

However, after the end of the Gulf War in February 1991, the regime of late President Saddam Hussein restored some of these facilities and the MIC rebuilt the country’s infrastructure in terms of water, electricity, roads, bridges and military industry.

The MIC facilities were once again looted and vandalized by Iraqis following the US occupation in 2003. Hundreds of billions of dollars went down the drain.

Iraq has a relatively long history with the military industry, as the Ministry of Industry and Minerals owns several companies that manufacture guns, rockets and mortar bombs, which still exist today but are no longer operational. To develop these industries, Saddam's regime established the MIC in 1981; it was initially affiliated with the Ministry of Industry and Minerals.

The MIC helped the Iraqi armed forces in securing military gear and supplies during its war with Iran from 1980 to 1988. However, Saddam issued a decree in 1991 transferring the subordination of the MIC from the Ministry of Industry and Minerals to the Ministry of Defense.

The MIC continued its operations despite the devastation it sustained by the war with Iran and the economic blockade imposed by the UN Security Council on Iraq in 1990, until the overthrow of the regime by the United States in April 2003.