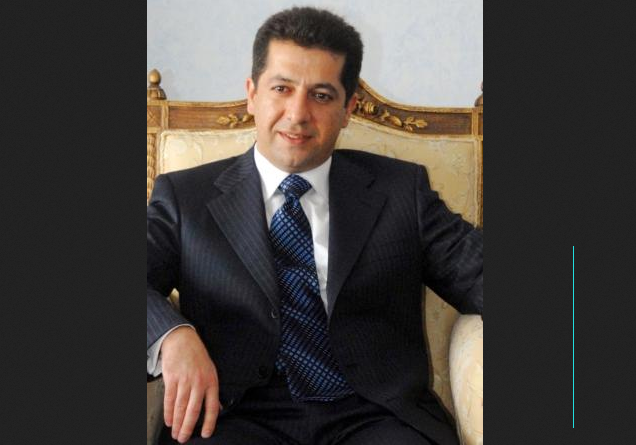 By Editor on 6th July 2015 in Politics, Security

By Amberin Zaman for Al-Monitor. Any opinions expressed are those of the author, and do not necessarily reflect the views of Iraq Business News.

The war against the Islamic State (IS) is continuing full force in Iraq and Syria. And Kurds from both countries remain the most effective partners in the US-led coalition’s effort to eradicate the jihadists.

But traditional rivalries between the main Iraqi Kurdish factions and tensions between Iraqi and Syrian Kurdish forces on the ground are hindering this effort. Turkey’s reluctance to open the Incirlik air base to combat missions against IS is another obstacle.

Western diplomats say he is very much like his father — not fond of ostentation, firm in his convictions and reserved. The interview took place in the heavily guarded presidential compound that lies north of the KRG capital, Erbil.

Al-Monitor:  How is the war against IS going?

Barzani:  We have had ups and downs. [IS] was stopped from advancing and was defeated on several fronts. We liberated a vast area, mostly to the west of the Tigris River, including Rabiya and Zumar. Territories to the south of Erbil near Makhmour and Qwer and to the west and the southwest of Kirkuk between Erbil and Kirkuk were also liberated. We also took Jalawla, Saadiya and Khanaquin.

So altogether about 20,000 square kilometers [7,722 square miles]. Unfortunately, we have lost about 1,280 peshmerga fighters since last August [when IS targeted Erbil]. About 7,000 peshmerga fighters have been wounded. But [IS] also suffered a lot with about 11,000 killed both on the ground by our forces and by coalition airstrikes. For a while we felt that [IS] was in decline.