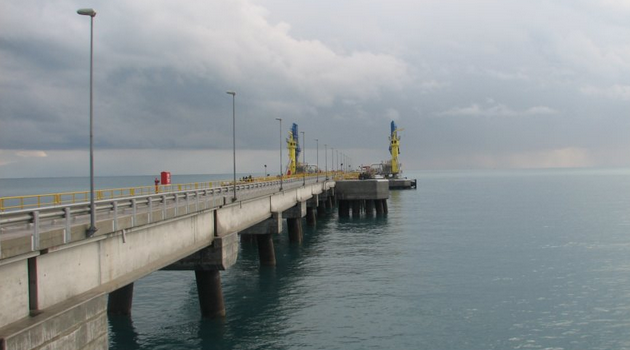 According to a report from Platts, 9 of the 14 tankers intending to load oil from Iraq's State Oil Marketing Organization (SOMO) at the Turkish port of Ceyhan in June, have had their orders cancelled and have left the area.

The remaining five are also cancelled but are still waiting, as they negotiate damages for their delays. Once a vessel is officially 'fixed', it generally cannot be canceled without incurring a large cancellation fee.

The cancellations are due to the payment dispute between Baghdad and Erbil; oil continues to be loaded onto KRG-chartered vessels, but SOMO now reportedly expects no official Iraqi exports out of Ceyhan through August.