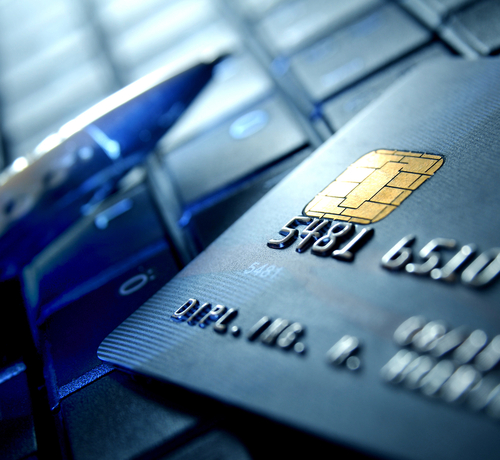 By Amina al-Dahabi for Al-Monitor. Any opinions expressed are those of the author, and do not necessarily reflect the views of Iraq Business News.

Iraq’s private banking sector is having trouble meeting customers’ demands because of liquidity issues, leading to unrest and worry.

Some banks are limiting withdrawals to a specific percentage of deposited funds, while others have stopped allowing them altogether. In addition, even funds originally deposited in US dollars can only be withdrawn in Iraqi dinars, according to the Central Bank’s exchange rate.

Such procedures confused customers and angered many of those who deal with banks. Overall deposits in one Iraqi bank — whose name cannot be published for legal reasons — did not exceed 2.5 million Iraqi dinars (about $2,000) in an entire workweek, which is a relatively modest figure.

When Al-Monitor visited this bank, its lobby was filled with scores of customers demanding their money, and the administration was refusing to allow customers to withdraw all of their funds at once.

Umm Ahmad, the mother of four grown children, travels more than 300 miles every Thursday from Basra governorate to Baghdad to make withdrawals from North Bank. She began doing this after the bank stopped allowing withdrawals from its branches in various provinces and limited such transactions to its main branch in the capital.

Umm Ahmad seemed stressed as she discussed her situation. She told Al-Monitor that her children need money to emigrate, so she decided to sell their house, give her children half of the proceeds and buy herself a smaller house with the remaining amount of money she had deposited in the bank’s branch in Basra. However, the bank refused to let her make the withdrawal.