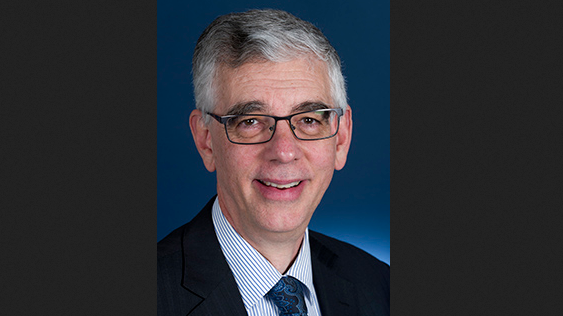 The Australian Prime Minister has announced the appointment of Mr Christopher Langman as the country's next Ambassador to Iraq.

Australia and Iraq enjoy a strong bilateral relationship. More than 48,000 Australian residents were born in Iraq. Two-way merchandise trade was worth nearly $300 million in 2014, with Australia continuing to provide high quality wheat to the Iraqi market.

There are long-term trade and investment opportunities in the agriculture, education and resources sectors. Australia has provided $30 million in humanitarian assistance in response to the crisis since June 2014.

Mr Langman is a senior career officer of the Department of Foreign Affairs and Trade. He was Australia’s Ambassador and Permanent Representative to the OECD in Paris from 2008 to 2011. He has previously served as Deputy Head of Mission to the United Nations in Geneva, with earlier postings in Washington and Buenos Aires.

In Canberra, Mr Langman served most recently as First Assistant Secretary, G20 Policy, in the Department of Prime Minister and Cabinet. In DFAT, he served as the head of the Trade and Economic Division (2011-12) and the Office of Trade Negotiations (2005-07). He was Special Negotiator for Agriculture from 2004 to 2005 and Australia’s Ambassador for the Environment from 2002 to 2004.

Mr Langman is expected to take up his appointment in August 2015. I thank outgoing Ambassador Ms Lyndall Sachs for her significant contribution to advancing Australia’s interests in Iraq since 2011.