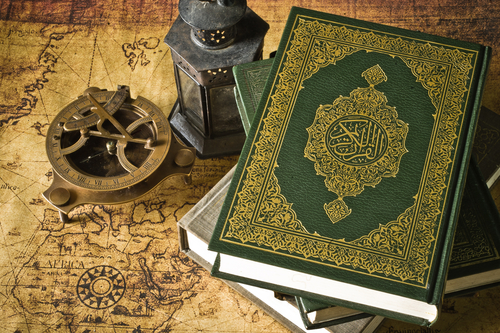 By Editor on 5th August 2015 in Leisure and Tourism in Iraq, Security

During the night of July 18, Iraqi forces raided several Baghdad nightclubs and attacked and arrested the club owners and workers.

The Iraqi Interior Ministry apologized July 20 and released the detainees in an attempt to avoid domestic and international criticism.

Such behavior recalls previous attempts on the part of security forces to undermine certain freedoms. Islamist movements have based such activities on religious texts since their emergence with the faith campaign launched by Saddam Hussein’s regime in 1992 and their arrival to power after 2003.

They have gradually and successfully applied their strict instructions across Iraqi provinces, with the exception of Baghdad and the Kurdistan Region.

Despite official declarations such as that of Prime Minister Haider al-Abadi July 20, the attacks and violations have not stopped. Before storming the nightclubs, a military force raided the Union of Writers Club in Baghdad June 19 and attacked a group of writers on accusations of alcohol consumption.

On July 25, an unidentified military force stormed a family restaurant in central Baghdad and attacked patrons.

The rule of former Iraqi Prime Minister Nouri al-Maliki (2006-2014) witnessed an array of similar attacks that targeted the same type of sites as well as liquor stores. These places are currently confined to the Karrada district of central Baghdad by the constant attacks against them elsewhere and amid the spread of a religious tide in the rest of the capital’s districts.