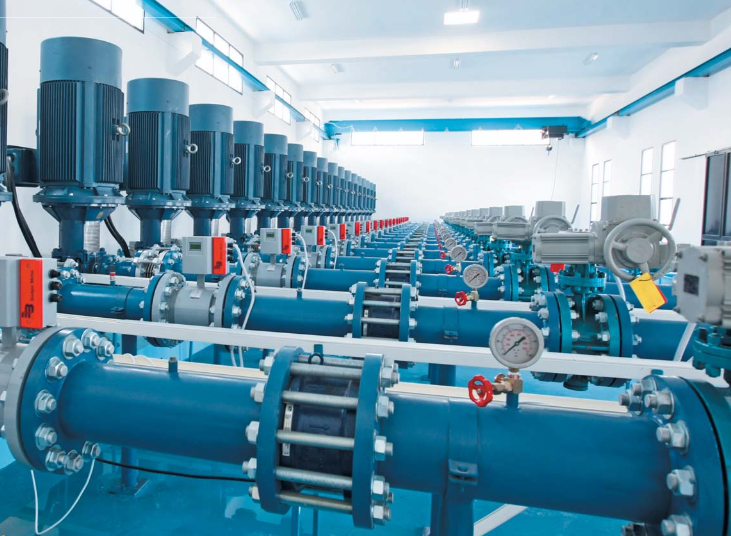 Austrian-based Andritz has won a contract to supply 121 pumps and 18 booster stations for a new drinking water treatment plant in Samawa, Iraq, on behalf of PWT Wasser- und Abwassertechnik, Germany.

The new plant will pump up 220,000 m³ of water from a branch of the river Euphrates, which will then be processed into drinking water, fed to a pipework, and distributed to end-consumers via nine pumping stations.

After having received the first such order two years ago and the supply of 35 pumps in 2014, Andritz was now awarded this follow-up order, which will be completed by the end of 2015.