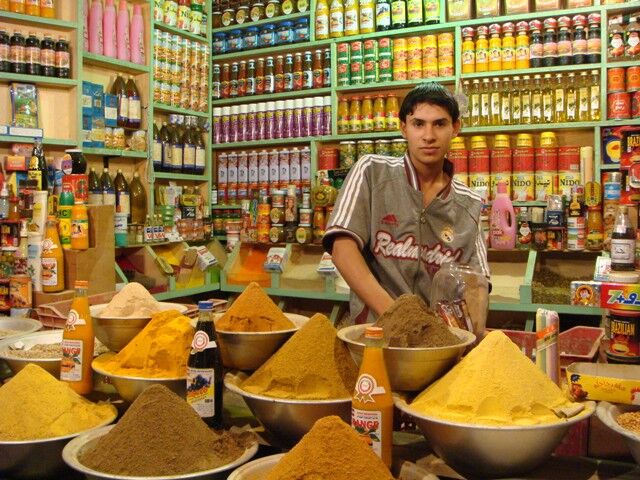 By Bob Tollast on 7th September 2015 in Politics

Around a fortnight ago, in the southern Iraqi province of Dhi Qar, the Iraqi government ceremonially handed over many of its powers to the local authorities. It's something that's been on the drawing board for a while, mandated by Law 21 of 2008, and amended by the Iraqi Parliament in 2013, which gives provinces more control over their own finances and other powers.

“The transfer of powers will give local governments the autonomy to make their own decisions and to draw up development and planning policies without the interference of central government,” explained Dhi Qar's governor, Yahya al-Nassiri.

Al-Nassiri praised the move saying it would allow provincial authorities to complete basic service-related projects and revive projects that had been halted. And analysts generally see the move as a good thing, a way to decentralize the power that was claimed more and more by the previous government, headed by Nouri al-Maliki. It is also a move that is meant to appease those spearheading popular protests, pushing for government reform, that have been going on for several weeks now; these protests began in Shiite Muslim-majority areas like Dhi Qar.

The transfer of powers will apply to several ministries – including finance, health, employment, housing, education, transport, the environment, municipalities and public works, and youth and sports. According to the government in Baghdad, the transfer of powers will be gradual and supervised and will begin with only three portfolios: employment, health and municipalities and public works. After three months, the gradual handover of power in other ministries will also follow.

There are an estimated 2 million people living in Dhi Qar but many of the districts outside of the capital are plagued by poor services and unemployment. There is also a lack of water and other state services like power in the marshes in Dhi Qar, and the province's oil reserves are not being properly exploited yet, with local oil fields yet to produce at full capacity. Many hope that if the province can take care of its own business and manage its own budget, it will do a better job than distant managers in Baghdad.

But the transfer of powers to provincial authorities has come at a tricky time. There's been austerity policies instituted by the central government thanks to Iraq's problems with its national budget.