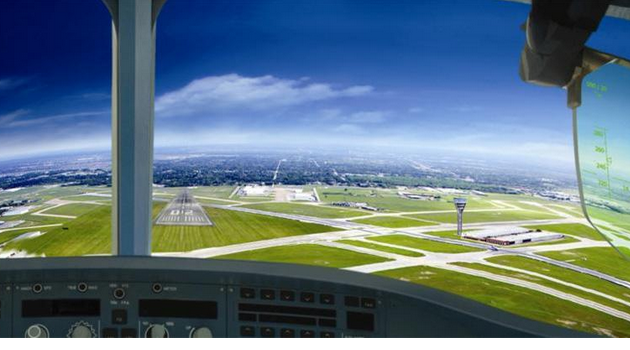 By Editor on 9th October 2015 in Construction & Engineering In Iraq, Iraq Transportation News

During the ATC Global exhibition in Dubai, France's Thales announced that it has been awarded a contract to supply one Instrument landing system with distance measuring equipment (ILS/DME) and all related services for Najaf Al-Ashraf International Airport in Najaf.

The city of Najaf, situated in southern Iraq is the site of the Imam Ali Shrine and is an important religious destination, playing host to millions of pilgrims each year.

The contract signed between Thales and Najaf Al-Ashraf Airport Authority is part of the country’s continuing efforts to modernize current navigation and surveillance capabilities, ensuring a significant improvement of safety and efficiency.

Thales has been a partner to Al-Najaf Airport Authority for more than eight years.